I finally beat Dark Souls today. It's a tough game. A really damn tough game. But it's worth it.

If you are considering playing it, know that it is punishing and brutal, but also beautiful and smart. It'll force you to think and move quickly at the same time. Button mashing will get you killed quick. You'll have to study your opponents, learn their weakness, and exploit them.

Prepare to die. A lot. Like really a lot. Some areas or bosses truly are unfair and cheap, though for the most part if you learn from your mistakes enough, you'll find a new way through. And a huge plus is that once you finally beat something that you've died 25 times in a row at, you'll find yourself cackling in glee and waving your arms around. Trust me, you will.

I also need to say that the level design is completely top-notch. Some people might poo-poo my following statement, but I wish there was an extremely easy mode so that folks who aren't hard-core gamers could experience this amazing game.

It's hard, dark, beautiful, and cruel, and in the end extremely rewarding.

Although I started off as a pyromancer, I quickly found that the spells were just too slow for me, so I switched over to melee. While I did switch around for a while, I settled in to a build that I kept between the middle of the game to the end.

By far the hardest boss for me was Smough and Ornstein. I eventually got pretty good at killing Ornstein, but once Smough powered up, he had two attacks that one-shotted me. I ended up having to bring in a player and an NPC phantom to beat him. I didn't end up using phantoms to beat any other bosses.
The other boss that gave me a pretty hard time was Kalameet. For the rest of the bosses, I was usually able to beat them at most in 10 tries.

Here are my build stats when I beat the game: 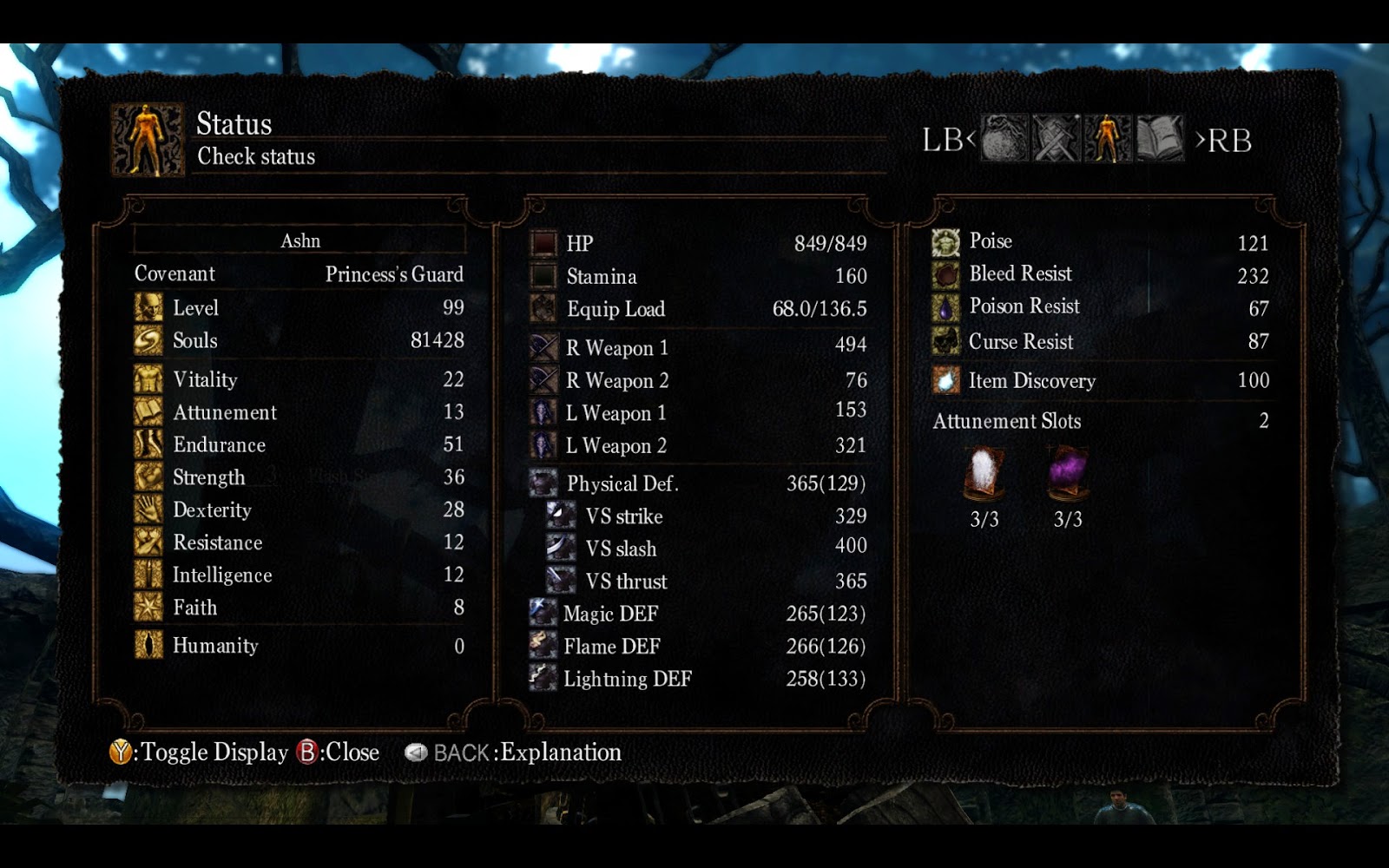 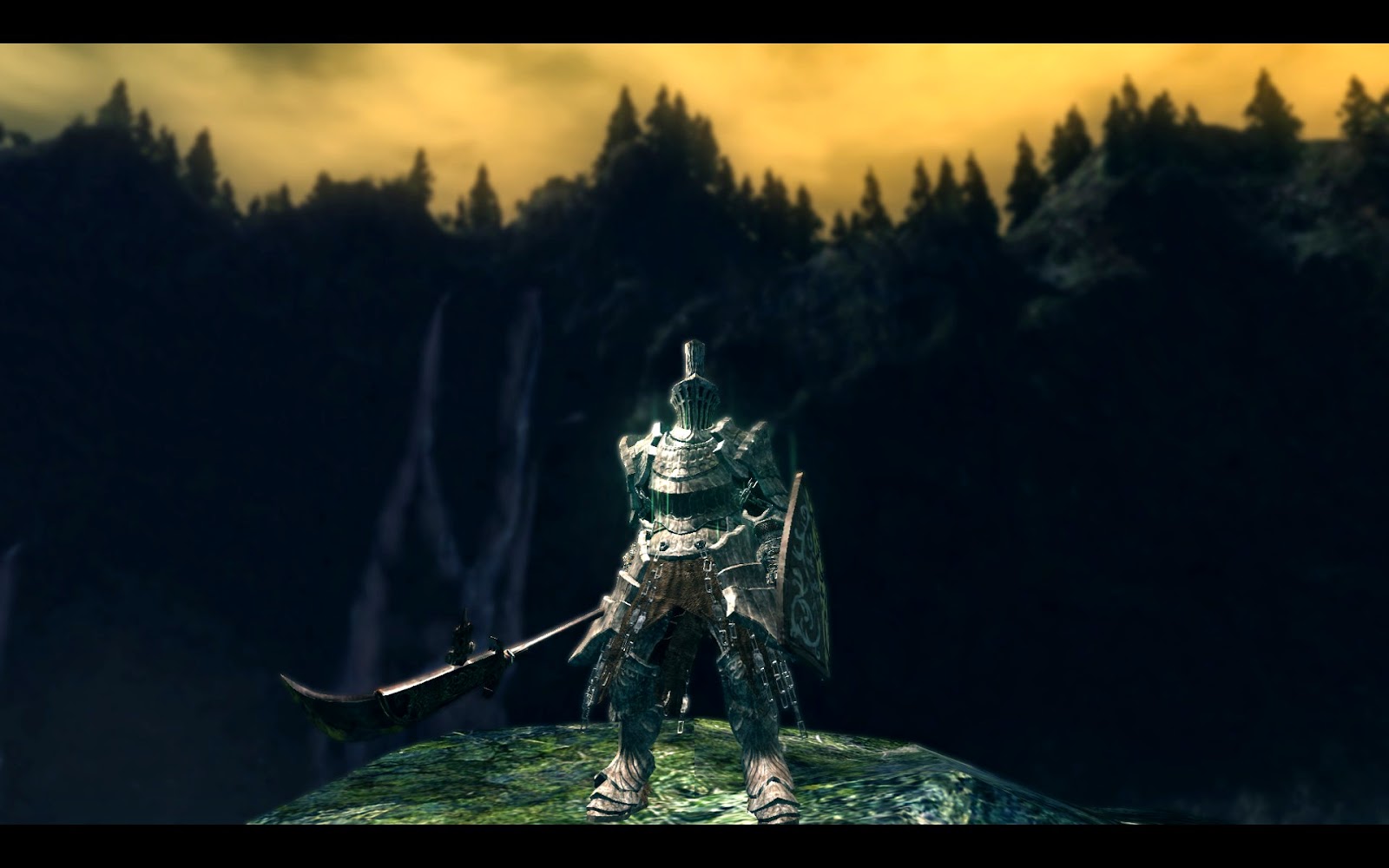 Upload your save file this website to get your death count checked:
http://darksoulsdeaths.com/

Tori Kamal
I'm 41 years old. I grew up in Bolivia, South America and came back here for heart surgery. I moved to the Twin Cities from St. Cloud, MN some years ago and found out I was married to a lovely lady named Sara. We now have a wonderful little baby daughter. Anyhow, I'm a voice actor for video games, animations, commercials, and IVR.